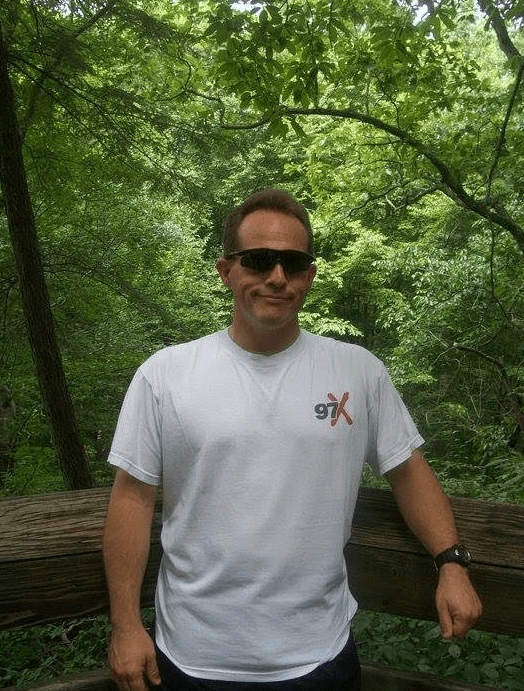 I grew up in San Francisco, but listened to heritage rock stations out of San Jose, and that inspired me to get into radio. Unfortunately, that didn’t happen until I was 29, but that’s a lesson in never giving up on your dreams! I started out on 103.5 & 107.9 locally in 1995. I had to leave in 1997 when we got new owners and they cleaned house. Eight months later, I got hired with Island 106, where I did nights for six of the seven years I was with them. I worked my way up to the Program Director position and we had great success. I also did side work for 97X, such as filling in for sick jocks, or doing the programming when the boss took time off. I also did some weekend work with B97 in New Orleans from 2002 to 2003, which was a great experience.

I stepped away from radio for five years for the club scene. While doing that, I got into IT work and do that full time now. I quit the club in 2010, and have been doing weekends on 97X ever since.

What I do during the week: IT stuff. My employer asked me not to say where. Hint: loud noises in the sky…

Married? Yes, with lots of boys. My poor wife. We met at Club La Vela!

Fun fact: I can beat mix EDM music without it sounding like a train wreck. I’m no Tiesto by any means.

Here’s a little more about me:
Favorite music types: Modern Rock/Mainstream Metal, Pop, and EDM. I can even mix EDM a bit!
Favorite Foods: Pizza, Mexican, and Greek/Mediterranean.
Food I need To Stay Away From: Pizza
Favorite Beer: A good wheat beer (I lived in Germany, remember?)
Favorite Soda: Pepsi 0 Sugar
Foreign Languages? I speak ok German, and know a bunch of phrases in others.
Favorite NFL Team: 49ers – Red & Gold Til I’m Dead And Cold!
College Team: None…sorry!
Married? Yep – got me a good one too!
Kids: Yep to that too. I have enough boys to make a basketball team.
Pets: One dog. If I was home more often, I’d have more. I love animals.
Hobbies: Grabbing my wife’s butt. Encouraging my boys to do well in school. Getting some brass therapy at the County range. Researching my family on Ancestry. Tinkering with our first year 3000GT VR-4. Damaging my hearing with loud music.
Side Jobs/Businesses: Coach for Team Beachbody. I help you get through their workout programs! Certified Insanity Live and P90X Live Instructor. Hey gyms – I wanna get back into teaching again – call me! I also have a side business that helps you cut the cord and saves you a bunch of money.
Social Media: Facebook: facebook.com/gmansradiopage. Twitter: @GMAN97X 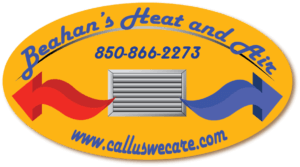